"Formidably creative" pianist, composer and educator honoured at the Savoy as "outstanding contributor to the music creator community" 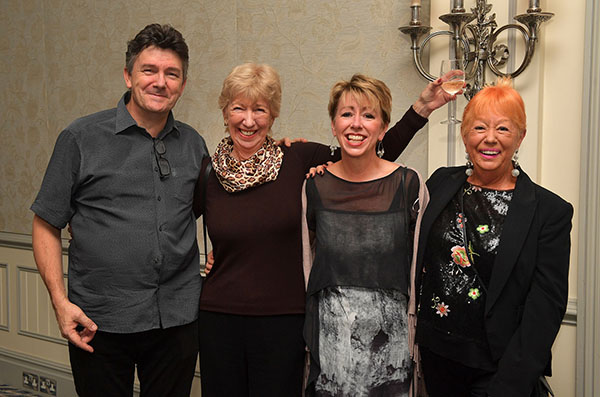 The award is presented to exceptional individuals who support the creativity of songwriters and composers. Nikki, described by critics as “a pianist of extraordinary imagination” and “one of the most refreshing figures to have emerged on the jazz scene in recent times” was presented with a Gold Badge at a ceremony at the Savoy along with other music industry stars including Trevor Nelson, Ministry of Sound Group chairman Lohan Presencer and Lontano ensemble artistic director Odaline de la Martinez.

Nikki has taught at Middlesex for 22 years, taking both one to ones and big classes in subjects from harmony to stylistics. For all this time, she has been a part of largely the same core team with trumpeter Chris Batchelor and saxophonist Rob Townsend; all three are regularly performing alongside teaching part-time. “It’s allowed us all to be creative,” Nikki says. She sees the art of teaching jazz, which grew from an aural tradition and has improvisation at its heart, to be about giving students the tools to explore and develop: “we encourage people to go against what their elders have said, be an individual in themselves; not everything can be taught,” she says. 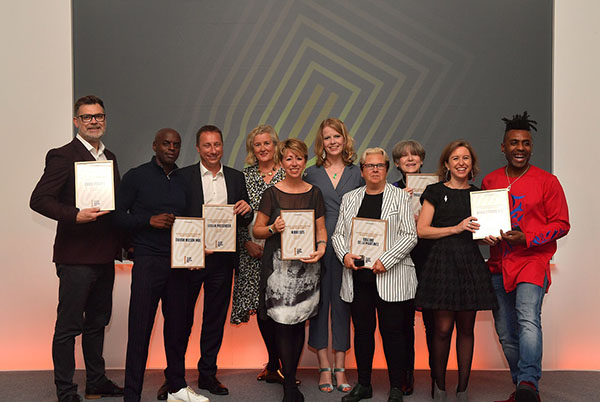 She also teaches at the Royal Academy of Music, enjoying the variety offered by the two institutions. “Middlesex has always produced very, very creative students and attracted people from all walks of life, backgrounds and cultures” she says – noting how often, the mature students she has lectured at MDX are “more fearless” than school-leavers, and how the MDX Jazz course offers plenty of scope to develop ideas as well as virtuosic instrumental skills. Her former students include the current head of Jazz at Trinity Laban, Hans Koller.

There’s a close sense of community among alumni, with some coming back for refresher one-on-one lessons, and Nikki has found herself starting to get booked by musicians she has taught, such as Binker Golding of duo Binker & Moses.

“I learnt so many things in the classrooms at Middlesex – the nitty gritty of how a piece of music is put together and what is going on inside a musician’s head," Binker says. “It’s not the sort of thing you can learn by just turning up to jazz clubs and jam sessions.”

Nikki has also been nominated this year in the piano category at the British Jazz Awards – which she previously won in 2017 – and for the Jazz Education prize at the Parliamentary Jazz Awards. After the Ivors Academy ceremony, she played in a big band concert at the Vortex Jazz Club with other stars including pianist Gwilym Simcock.