MDX third-year children's nursing student Zoe Carciente has been chosen to Tweet from the @NHS account this week, which is curated by a different person each week. 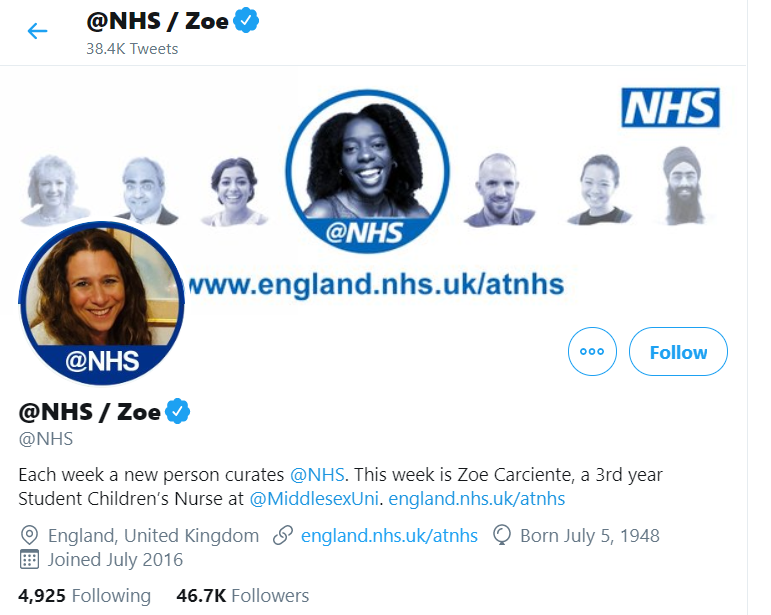 An active Twitter user and blogger for the Student Nursing Times and other platforms, Zoe was encoura 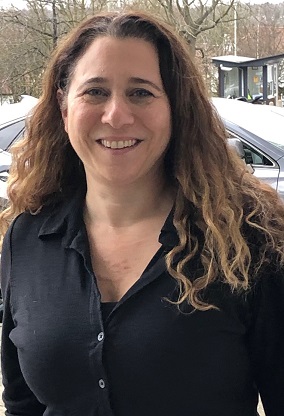 ged to put herself forward for the role by a nurse consultant at the Whittington Hospital where she has had placements during her nursing degree. She applied only last Tuesday and agreed to take on this week's slot.

As well as her student routine, she's also Tweeting about her life as a mum of two, sorting out her daughter's pet rabbit and dashing to her son's swimming lesson.  She will also be tweeting nursing groups she's involved with beyond MDX - such as children's nurses peer support network - CYPStNN, Council of Deans Student Leadership Programme and #CapitalNurse - and a reminder to prospective students about the UCAS deadline on Wednesday.

Zoe stated that being part of the blogging community is therauptic and it's given her new-found confidence".

As a mature student, Zoe chose MDX to be close to home and her children. She didn't go on to university when she left school - she worked as a personal assistant in a high-tech company and as a room service manager at a Hilton, and lived in Israel for 12 years where she got married and her first child was born. She had, however, always wanted to do nursing. She has a job lined up at the Whittington after she graduates as a Band 5 children's nurse.

Zoe also aspires to "help student nurses with their careers and speak to schools about the future of nursing - to make students aware what's available to them and what they can bring to the future of the NHS".