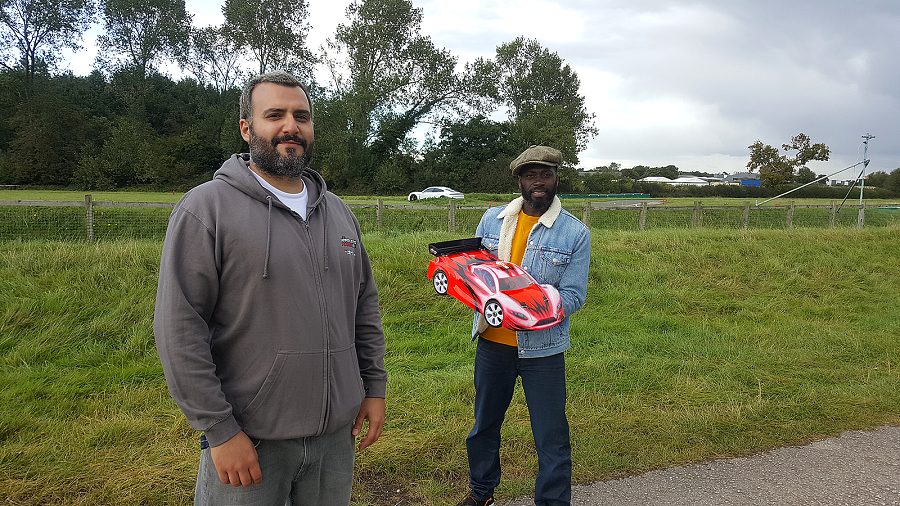 For Global Entrepreneurship Week this week, which in spite of the pandemic is being marked with more than 40,000 events in 180 countries, we’ve spoken to some inspiring and ambitious recent MDX graduate entrepreneurs in the UK and around the world.

A former MDX student has created a unique business in which radio controlled cars can be driven from anywhere in the world online.

Jaan Ergin graduated from Middlesex University with an MSc in Creative Technology in 2012 under the guidance of Dr Magnus Moar, a Senior Lecturer in Digital Arts Technologies. Jaan, who grew up in South London and had previously studied for a degree in TV and Film Production at MDX on its old Trent Park campus, revealed it was during this course that he discovered an Arduino Micro Controller, a circuit board and software that runs on an computer which allows you to upload and write computer code.

"The learning and networking that happened to me at Middlesex was absolutely second to none. Had I not studied with Middlesex this would never have happened," Jaan Ergin, owner of Wireless Racer.

He purchased an “old radio controlled car from Maplins” and rebuilt it with the “technology he had been taught at Middlesex”, and began controlling the car using a USB. Years later Jaan developed Wireless Racer which offers robotics RC cars which can be driven from anywhere with live video feedback.

“This means a friend in say Australia can race against a friend in the US or Europe without any lag in a 24-7 league,” he said.

The Wireless Racer enterprise now has its own home in a unit in Milton Keynes where the RC cars will be based and raced in weekly league events that will be broadcast live. Members can log in at any time to race the cars with an inbuilt queuing system and AI technology controlling the operation, and they can see statistics on timings, league positions.

“It would have been done years ago but it’s only now with the progression and advancements of for example video broadcasting, compression of video files, faster internet connection, 4G, 5G, fibre to the premise that now we’re really able to globally say ‘we’re ready, here we are, sign up – you’re going to be racing’,” said Jaan.

Recently one of the Wireless Racer RC cars was raced on Channel Five’s The Gadget Show against a new full-sized all electric supercar - the Porsche Taycan Turbo S, which you can watch here. 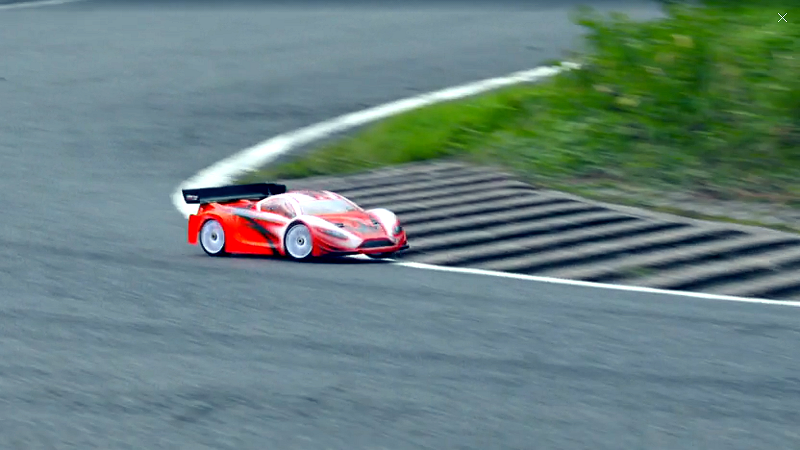 Jaan, pictured at the top of story with Gadget Show presenter Ortis Deley, has praised the “awesome teaching” at Middlesex and said it has been crucial to his success.

"Middlesex was the best thing to ever happen to me, I’m from a part of South London, Streatham, where most of my friends I grew up went off to do a whole load of naughty things,” explained Jaan. “And I thought I really needed some education, I love electronics. I’d love to have a certificate from an establishment that is globally known and respected such as Middlesex University, where I can show people I can prove I know what I’m talking about.

'MDX is where my entrepreneurship journey began. I wouldn't be here today if I didn't get the support I did.' Grace, recent graduate ❤️ Watch as #TeamMDX chat about what entrepreneurialism means to them, and the support they received here to launch their businesses 🙌 #GEW2020pic.twitter.com/tJwC1fukzJ

Sana says she’s been passionate about cake art for a very long time but has never had any formal training in it. When she found herself watching baking and cake decorating videos continually on her return home, she thought she should give it a go.

Ziggy’s was born (the name is Sana’s nickname). She chose elaborately-iced cupcakes partly because there are lots of established bakery and confectionary businesses in the city and she needed to find a niche. Business has grown gradually – Sana got lots of orders for the festival of Eid ul-Adhaat the end of July, since people were avoiding going to shops at a time when the pandemic was gathering pace in India. She’s expanded the menu to include low-carb choices since many potential customers are on a ketodiet.

The Time Management module she studied in the HR Management part of her degree has helped her with planning and productivity, she says. In the long run, she aspires to open her own café in the city.

MDX MSc Sport, Physical Activity and Exercise for Special Populations graduate Nick Bender, a former US Marine, is going through the process of setting up a community interest company for an older people's wellness and group exercise programme that he runs, and is also the subject of his academic research into reducing loneliness and depression.

When he came to MDX in 2018 Nick discovered Walk and Talk For Your Life, a programme of exercise as medicine for older adults started at the University of British Columbia four years previously. His interest was piqued by research showing that group exercise on its own didn’t reduce loneliness, and he wanted to find a particular approach which did this. He launched a London version in Waltham Forest. 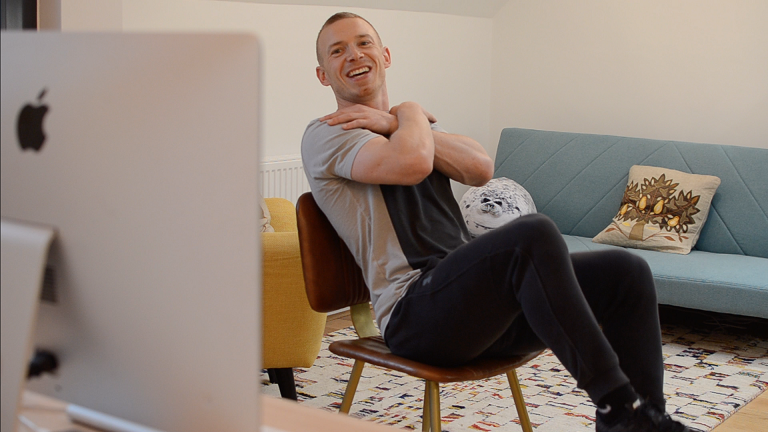 Walk and Talk For Your Life’s formula involves a mixture of informal socialising, exercise such as a group walk, balance, and strengthening routines, and formal socialising in the form of discussion around a health topic.

Under lockdown the group walk has been changed to a shadow boxing session. The exercise offers the context for the even more important interpersonal bonding. During the pandemic, Nick increased his sessions to eight per week to cope with growing interest for activities and socialising opportunities for older adults. He has conducted two studies to date into the programme in both in-person and online versions: these found it cut loneliness by over 20% and depression by over 30%, among those already suffering from these conditions. 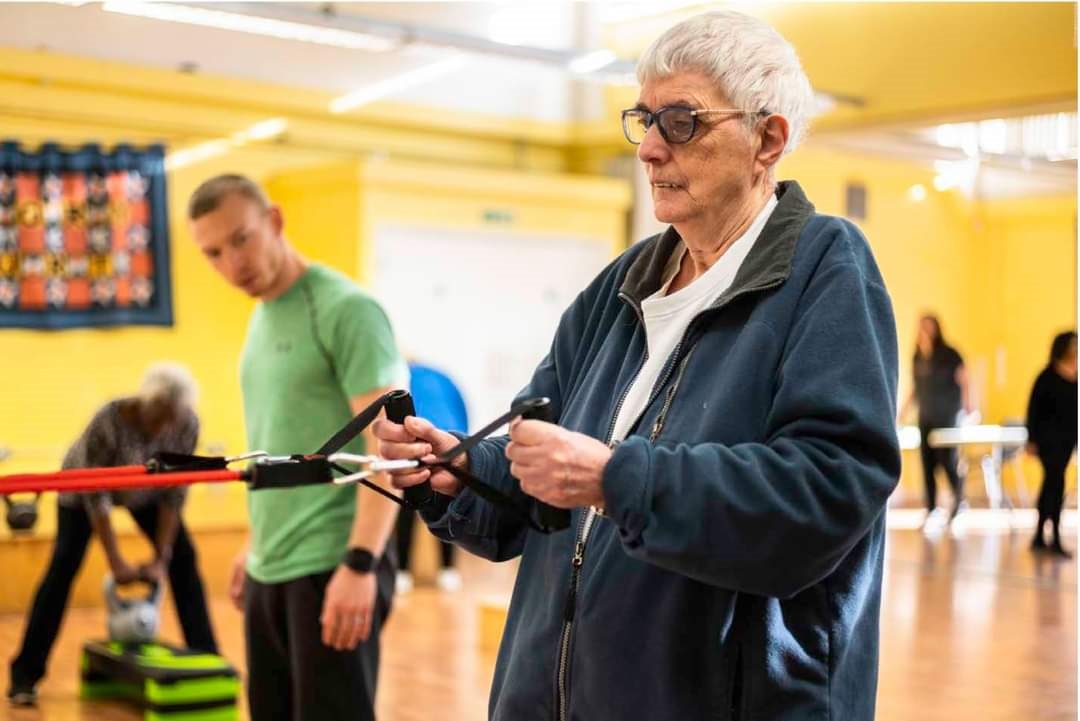 The necessary ingredient, Nick says, is not just bringing people together with others in a group but about facilitating “deeper connections and feeling more connected”. It also requires candour and trust from participants: “social connection is built when people are allowed to feel vulnerable with others to share how they really feel,"  he says.

Nick has received grants from Waltham Forest Council, Big Local and UnLtd (UnLtd also providing human resources support). He says the next step might be incrementally growing Walk and Talk For Your Life as a business or pitching the service for commissioning by a local authority. His dream is for his business to become a national provider of social prescribing – a concept in which GPs prescribe patients to attend social community groups in order to improve their health and wellbeing. 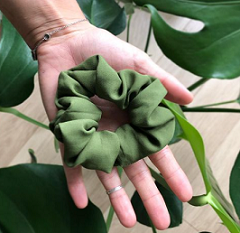 Seven recent MDX BA Fashion Design alumni working on their own lines have formed a creative collective called ACB7. During the pandemic, Lauren Good lost her account executive/product development job at a workwear company. She's now making colourful scrunchies and headbands out of vegan silk alternative bamboo silk for her Good House London brand, which she sold initially through Etsy and now through her own website. She will soon diversify into clothing.

Sales of her accessories are growing as Christmas approaches - she's already doubled October's sales in the first three weeks of November. Sustainable fashion is "common sense" to her and she's excited by developing her own business "even if I'm up at 1am working... I really enjoy building something. If you're someone who likes to learn, it's the best thing to do," she says.

Lauren originally started an accountancy degree but dropped out of this to focus fully on doing a retail management apprenticeship at a bridal shop, and enrolled at MDX aged 21. She picks out for praise MDX contextual studies programme leader, Senior Lecturer in Fashion Visual Culture Emma Dick: "She helped me see there was a way to be in fashion and still have a cause". 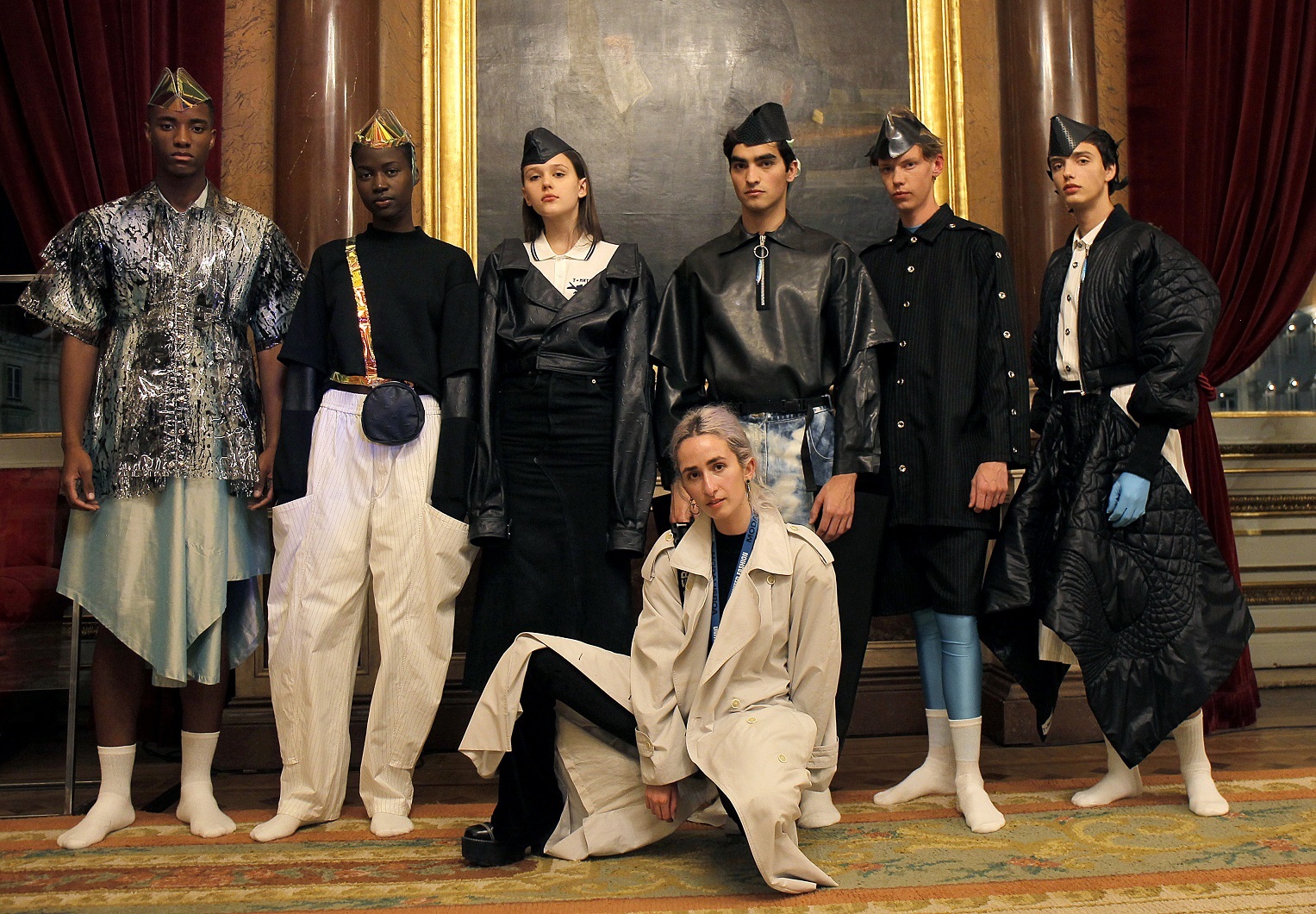 Teodora Mitrovska launched her unisex T*Mitrovska label straight after graduation in 2018, and hopes to make it commercially viable within the next five years. Her style is tongue-in-cheek and eclectic: her recent lockdown collection, inspired by post offices, features garments mainly made out of recycled parsels.

A fan of music and drag culture who is passionate about supporting the LGBTQ community, Teodora also references and subverts the often patriarchal values of her Macedonian heritage, for example by incorporating the text of misogynistic Balkan insults into clothing.

She describes how the members of the collective, all from the same graduation year, have given each other mutual support. During the pandemic the group "miss being able to bounce ideas off each other" in person - but nevertheless with the power of techology, "we see each other constantly, we share freelance opportunities".

Another Middlesex University graduate Vincent Amoah has been named as a finalist in TechRound’s BAME 50 Under 50, which ranks the top 50 BAME-driven and founded businesses and start-ups in the UK. Vincent, who obtained a First-Class Business Degree from MDX, has recently  launched a fast-growing home renovation company Hutch Renovation

Growing up in Harlesden, North West London, Vincent said the area suffered from high unemployment and gun and drug-related crime, but he was determined to stay out of trouble and focus on his education. When he started at Middlesex University, Vincent said “at this stage owning a successful business was still far-fetched, it wasn’t something I saw in my community nor was it portrayed in the media." 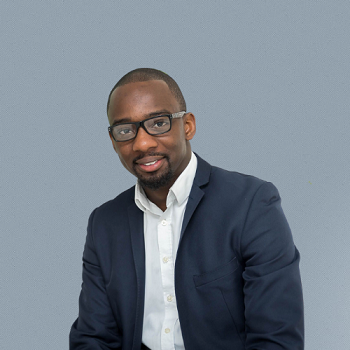 After leaving the university, Vincent worked as an analyst for a prestigious London consultancy firm and quickly forged a highly successful career while launching the real estate-co-living firm SureRents which is geared at providing high-quality, all-inclusive houseshares for early career professionals.

Over time he said “his business partners sought to increase their portfolio size, signing more properties and creating more desirable co-living spaces. We saw incredible growth, and were learning as we went on changing our approach and investing in the right tools and technology to streamline the business.”

Speaking about his time at Middlesex, Vincent said: “I always recommend MDX to incoming undergrad students who want to study business. Quite simply I think they have curated an exemplary business programme. I had a real chance to explore business in its actual sense within the modules I undertook such as entrepreneurship and small business marketing.

“The course leaders were great also – despite having a large number of students they always maintained a personable approach, even if it was by way of a short meeting to point me in the right direction.

“I can hands-down say throughout my entire tenure in education, not only was my time at MDX the most enjoyable, I feel that it completely changed the trajectory of what my future would become, and for that I am truly grateful.”