MDX hopefuls are on their marks at Tokyo 2020 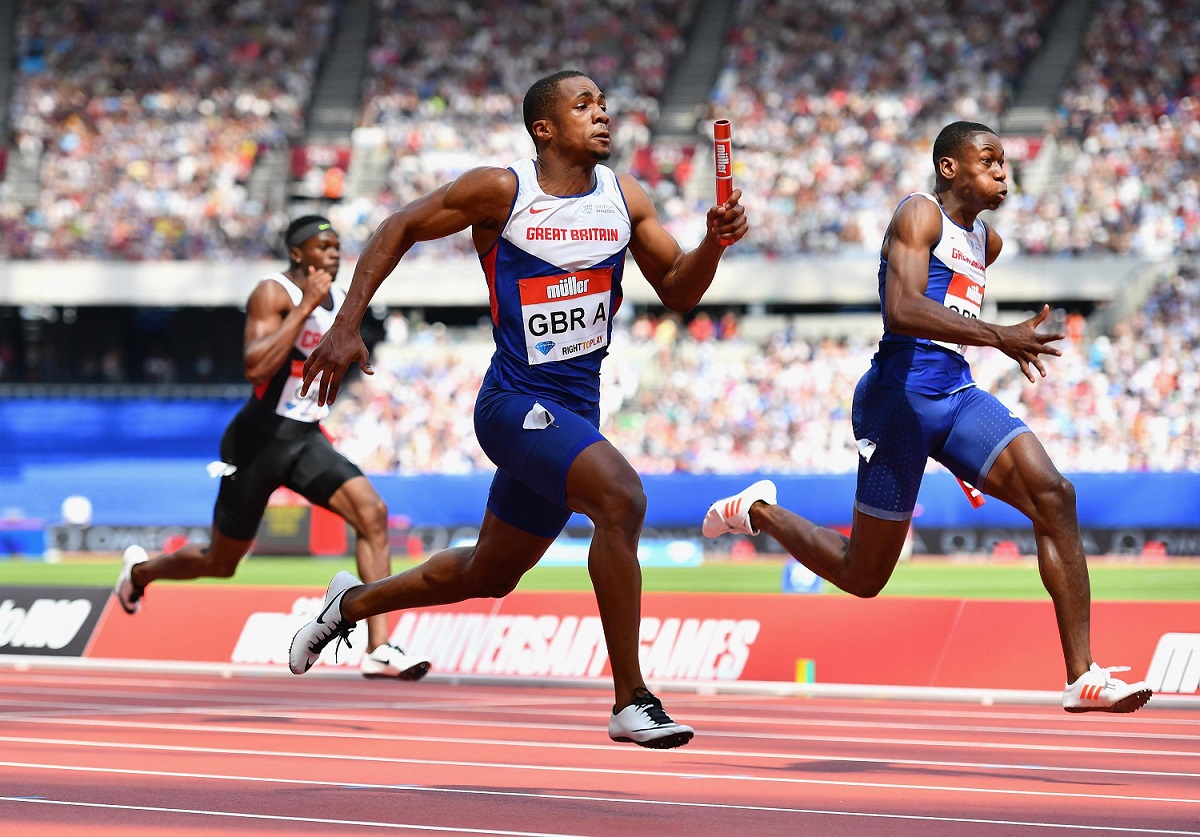 MDX sends the very best of luck to our graduate athletes competing in the Tokyo Games.

On the opening day of the XXXII Olympiad, we profile the MDX alumni bidding for medals, plus MDX staff who have coached this year's Olympians.

Chijindu (CJ) Ujah won Gold as part of the GB men’s relay team at the World Athletics Championships in 2017 while he was still an MDX student. In 2014, at the age of 19, he became the youngest Briton and only the fifth British athlete ever to run 100 metres in under 10 seconds. Currently ranked 11th in the world, CJ is the holder of three Senior, one U20 and one U17 national titles. He missed out on the 100 metre sprint finals at the 2016 Olympics by less than a hundredth of a second. Since graduating from MDX with a Sports Science degree, his successes include Gold in the 4x100 metre relay at the 2018 European Championships and winning the 100 metres at this year’s British Championships in a time of 10.05 seconds. “You’ve got to want more… I believe I can beat anyone and I just want to get on the line,” he told PORT magazine in 2017. 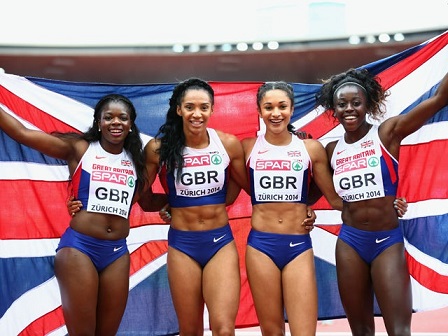 BA Photography graduate Ashleigh Nelson is participating in her third Olympics – aged just 17 she was the youngest member of the GB athletics squad in Beijing in 2008, although she didn’t race that time around, and she was in the 4x100m relay team at Rio in 2016. In 2014, she won 4x100m Gold at the European Championships in Zurich, and Bronze in the 100m at the same competition. She was in the silver medal-winning 4x100m relay team at the World Championships in Doha in 2019. “I’m so unbelievably proud to have been selected for my 3RD Olympic Games!” she told social media followers after hearing the news. “All glory to God and the amazing support network I have around me, they have been there through it all, this is OUR achievement.”

MDX Mental Health Nursing graduate Cyrille Tchatchet has trained with MDX’s head of weightlifting Shyam Chavda for the past five years. Having gained asylum in the UK in 2016, Cyrille won a place in the IOC Refugee Team in June – only the second time the team has competed in an Olympics. Cyrille holds three Senior British weightlifting gold medals, five Senior English gold medals, three British University and Colleges Gold Medals, and five Senior national records across two weight classes. He was MDX Sportsman of the Year for four years from 2017-2020. 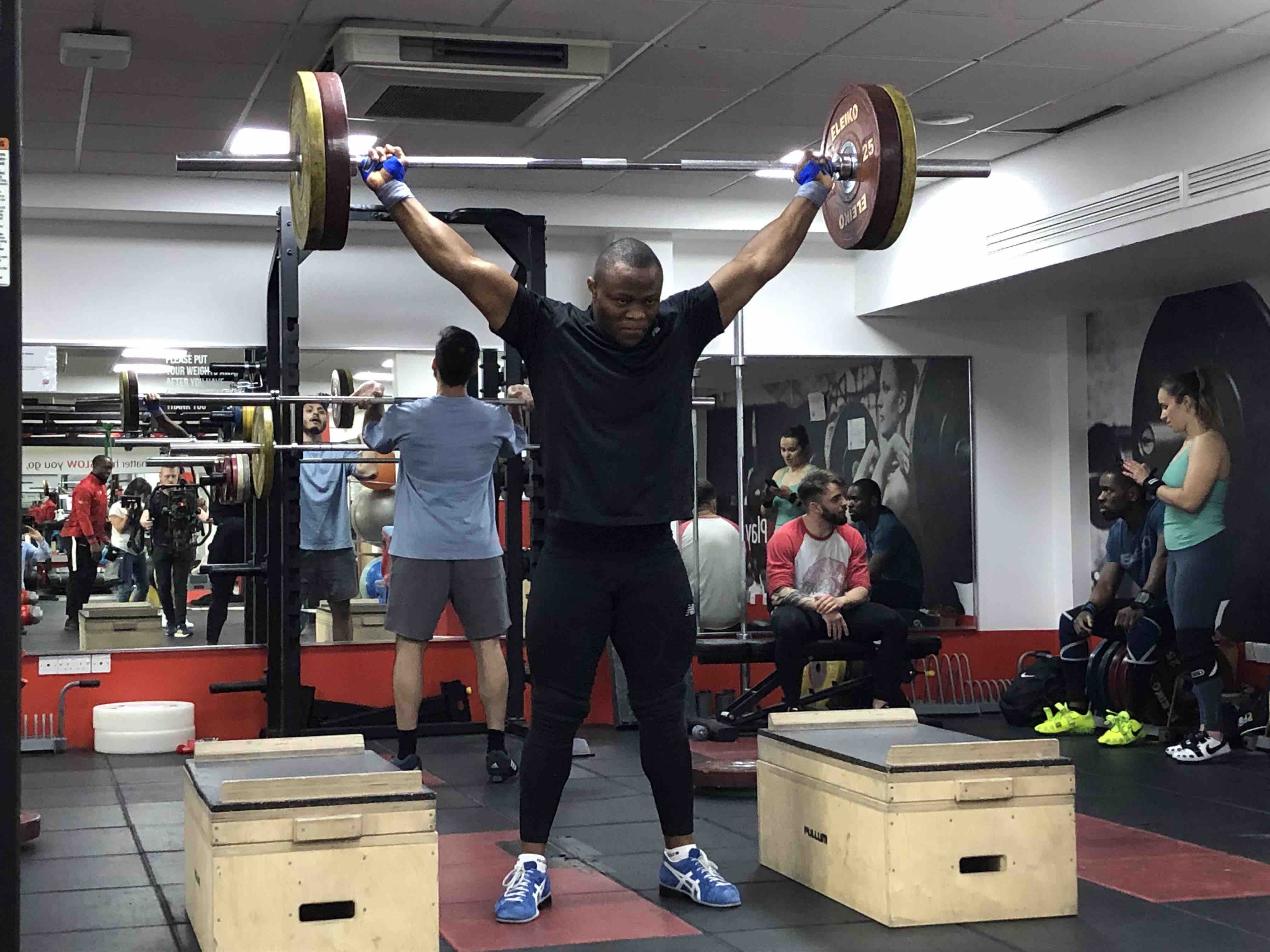 “Being given the opportunity not just to compete but to represent a good cause means a lot to me," says Cyrille. "I will be honoured to represent not only refugees but all the estimated 80 million displaced people around the world".

Cyrille’s “tenacity and work ethic gives hope to others, and to be able to display this on the most prestigious sporting platform is incredible” says Shyam, who is the MSc Strength & Conditioning programme lead and a London Sports Institute technical tutor. “I’m really proud of him.”

MDX graduate and Strength & Conditioning lecturer Michael Edwards met fencer Marcus Mepstead in 2012, when Michael was looking to get into coaching at the end of his MSc, and Marcus was also a student, at LSE. Michael has been Marcus’s strength and conditioning coach ever since – remotely since 2017, when Marcus moved to New York to train with Dan Kellner at Brooklyn Bridge Fencing Cub after the sport lost funding in the UK.

The work Michael does with Marcus develops his power when fencing, and helps him with injury prevention and recovery after competing. They use Zoom, Facetime and WhatsApp to contact and specialist platforms to help with training. When lockdown began, “it was less of a transition because we were used to it,” says Michael. Marcus “likes to train hard, he’s really driven,” he adds. Michael has coached other sportsmen and women including weightlifters, Muay Thai kickboxers, England C Team footballers, and basketball and table tennis players.

Men’s 96kg weightlifting takes place on Saturday 31st July, the first round of the men’s 100 metres is on 31st July and the semi-finals and finals the next  day, men’s and women’s 4x100m heats are on 5th August and finals on 6th August, and men’s fencing is from 24th-26th July