As we approach mid-term, Zoe Ranford, MDX Trampolining Sports Coach, gives us an update on how our different sporting teams have been getting on so far.

Our very first win of the season came from our mighty Middlesex Men's Rugby team, who beat Kingston for the first time in years by 13-11. This well- deserved away win wouldn't have been possible without 1st year player Oli May, scoring 3 points from a penalty kick in the last few tense minutes of the game. 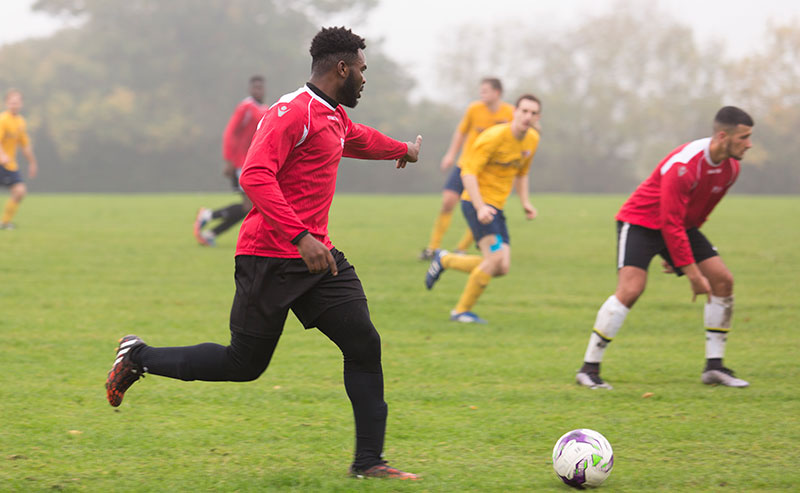 Captained by Omar Chowdhury, the Football 2nds put their freshly selected team to the test against UCFB (University College of Football Business).

This was a challenging game for the team but they pulled together in the second half, scoring a lovely goal from attacking midfielder, Lluis Crespo. Special mention goes to Michael South for his consistent solid work in defence and his crucial tackles at centre back, and to Victor, playing in central midfield, who showed his ability to read the game pre-empting many opposing attacks. 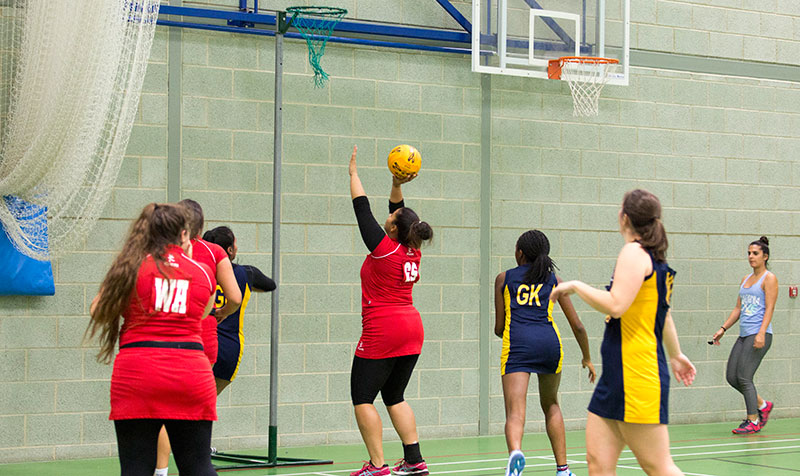 A very tough game for the BUCS Netball team this week, against UCL, which left the girls a bit shell-shocked, but with increased determination to get back to training, and get the season going at the next outing. 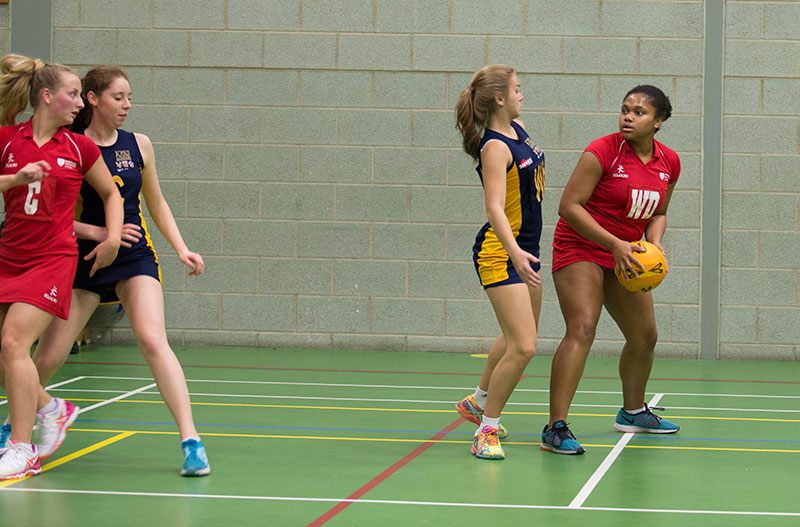 Player of the match went to newcomer, Ayla Sapsworth-Collis, who is clearly an experienced player and and a great asset to the team. Ayla reads the game well and is an eager player.

The Ladies’ Hockey team played away at UCL earlier in the month.  The team worked tirelessly in defence, only conceding two goals and captain Laura Singleton expressed the incredible potential of the team.

A special mention goes out to the keeper, Ella Garner, who rightfully proved herself player of the match. This was her debut as a hockey goal keeper and she made some beautiful saves.

In the Spotlight this Week

The Women’s Basketball team played a demanding match against Royal Holloway, holding the score neck and neck through the first half and scoring 43 points overall.

Raquel Sendas Pereira and Patrea Powell-Farquharson took control of the court, giving the other team the run around, with great support from Colly Mitchell, Catrina Ribeirinho, Jessica Akinola, Aukse Svidraite and Danniella Roman. Collectively they continued to push back with more and more energy and determination.

First time players for this match included, Catrina Ribeirinho, Jessica Akinola, Patrea Powell-Farquharson, Gabija Smatauskaite, Gianna Hodonou and Lydia de la Antonia Rodriguez, but as a unit there were few weaknesses. The team gelled together as if they’d played together for years.

Top scorers were Raquel with 22 points and Jessica with 9 points. Defenders that really stood out were Gianna and Gabija.