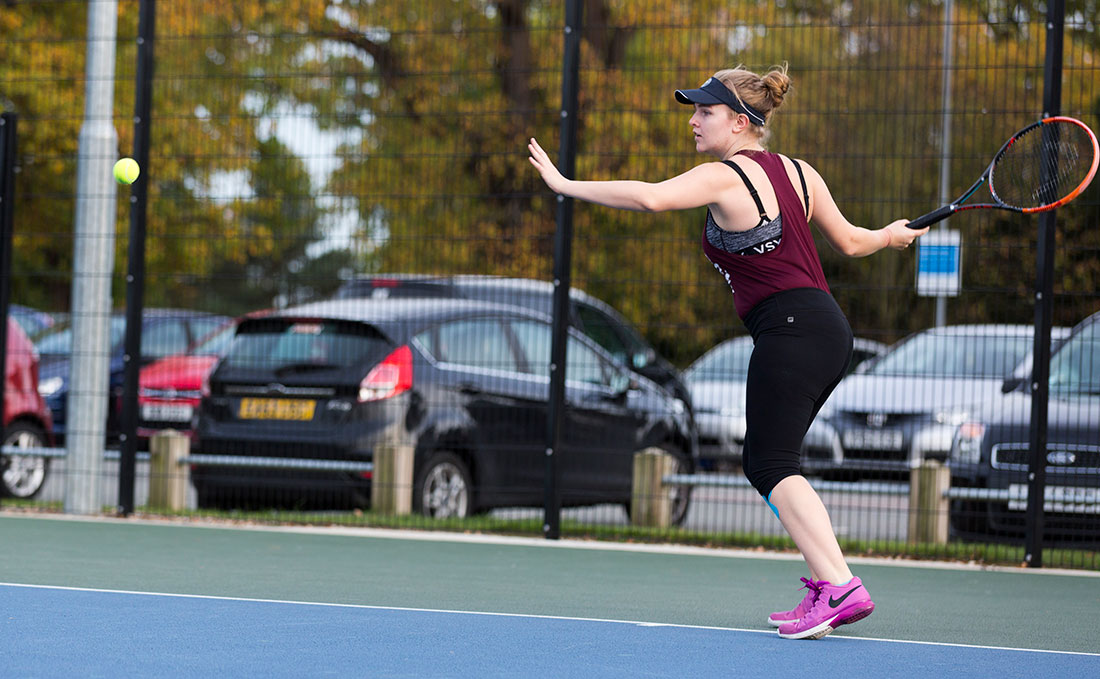 On Wednesday 22 November the Ladies’ Tennis Team, Captained by Georgina Allen, sailed their way to the quarter-finals in the BUCS South Eastern Conference Cup. The undefeated Middlesex team played away to Queen Mary’s 2nd team who are a division above; yet the Middlesex team defeated the opposition with conviction bringing home a 10-2 win.

This year’s ladies tennis team is made up of 6 players (but only 4 can play in each fixture). The recent match against Queen Mary’s was played by: Alise Isajeua, Georgina Allen, Catharina Dyvi-Knudtzon and Silvia Valenti. The team won 3 out of 4 of their singles matches and won their first doubles match, leaving their second doubles match as a ‘dead rubber’, meaning the Middlesex Ladies’ had won the fixture without playing the final match. 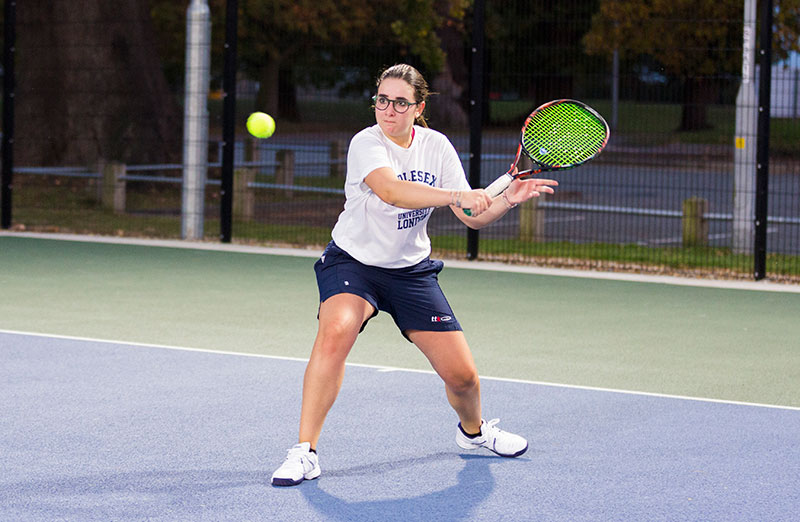 Captain Georgina told us, “I’m very proud. This is the most successful start we’ve had since I took on the job in 2015 and I’m just really excited for the rest of the season.”

The girls are growing stronger as a team with each match, and this is further cemented by their impeccable record this season. Alise has only dropped one game out of the 48 games she’s played all season. 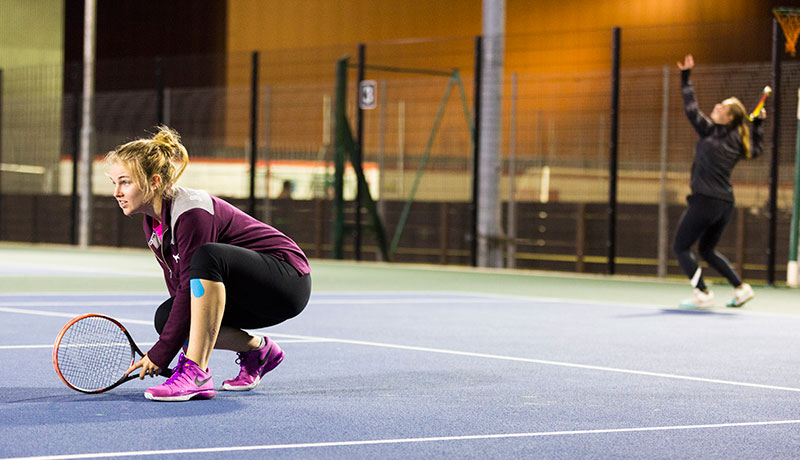 Likewise, Silvia is growing in confidence with every game and this has been reflected in her results week in and week out. Silvia is an Erasmus student and the team collectively feel it’s going to be a huge shame to see her leave at the end of the year, as she has been an incredible asset to Middlesex’s dominance this season.

The Middlesex University Ladies Tennis team have one more game to play this Wednesday 29 November, which marks the halfway point of the season. The team welcome your support, and if you want to help cheer on our champs the girls are playing at home against UCL 3rd team at 1pm on the MAC courts, behind MDX House.

Ladies Tennis will play their next Cup game against Brighton 14 February 2018.