The latest part of the Changing the Culture Initiative is the Pride 2019 project, which features a series of short films created by MDX students. The full presentation can be viewed here.

Pride is a festival of LGBT+ life and culture, a celebration of the diverse spectrum of sexual orientations and gender identities. It also serves as a poignant reminder of the community’s historical struggle for equality in the face of discrimination and injustice and a present need to counter a recent rise in LGBT+ hate crime. MDX students sought to address and raise awareness of this important issues in their short films.

A personal account of a young man who was mistreated by those who couldn't handle his learning about his sexuality.

A 2017 National LGBT survey of over 108,000 participants found that at least 40% of respondents had experienced an incident of anti-LGBT abuse, ranging from verbal harassment to physical violence.

Stonewall’s 2019 research of a YouGov poll of over 5000 LGBT+ people revealed that anti-LGBT+ abuse extends far beyond acts of hate and violence on our streets – many still endure bigotry at home, at school, in the workplace, at the gym, at the local shop, in a place of worship, and on public transport.

Hate on the Bus
Francisco Gouveia and Carolina Costa
If you saw a hate crime on a bus, what would you do?  Bystanders reflect on how difficult it can be to stand up to hate but that we need to report it to stop it.

Internalising this rejection may be a factor as to why there are much higher levels of mental health issues among LGBT+ people, with almost half of trans students, for example, having attempted suicide.

Online harassment can happen to anyone though it is disproportionately targeted at women and the LGBT+ community.  Misogynistic and homophobic rhetoric is prevalent online and incidents continue to go overwhelmingly unreported, often because respondents resign to the fact that ‘it happens all the time’.

You are not alone
Director: Lena B. Grimsgaard
Producer: Matus Hucko
Online harassment and threats can intimidate and isolate an individual. This film reminds us to reach out for help and report hate.

If you are targeted by or witness online harassment, it’s important that you report it to stop it. 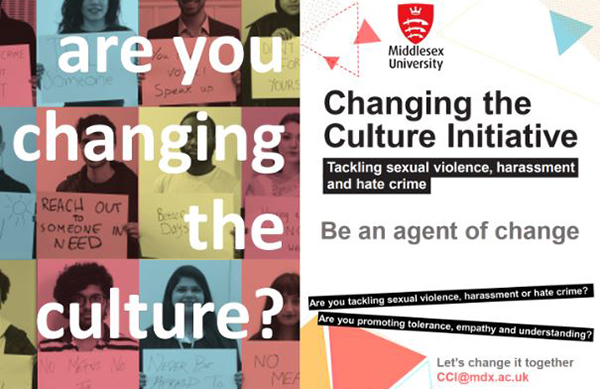