Middlesex recently had its first ever Chinese New Year celebration and I went along to see what all the fuss was about. What I didn’t realise was that I’d come out with a People’s Republic of China passport!

By taking your ‘passport’ across China (for time reasons, actually represented by stalls in the Quad because let’s face it, 14 hour flights are painful) and getting a stamp in every ‘province’ I was rewarded a completely official and valid Chinese passport.

With red paper lanterns hanging throughout the quad, martial arts demonstrations and Chinese music seeping through the air, Hendon’s cold January day was transported 5000 miles east to the Land of the Red Dragon.

We began our journey by learning about spring couplets; 2 short poetic lines linked together, to welcome in the New Year. Then the challenges commenced: Just how good are you with chopsticks? For me, a novice in this particular etiquette, chopsticks were dropped everywhere. Next up, which area in China are you most suited to? Based upon my personality, how spicy I like my food and what I like to wear, I definitely belong in the urban megatropolis that is Beijing.

I got a little worried at our next stop, which was about discovering your Chinese zodiac animal. I always thought I was born in the year of the snake (suitable since I’m also a renowned Slytherin) so you can imagine my total shock when I was told I was born in the year of the tiger.  Close as you can get to a Gryffindor and it scared me, although thankfully that turned out to be a mistake. Then I found out just how good my name looks written in Chinese….and I was happy again. 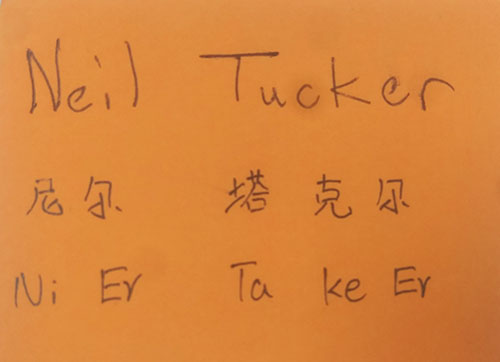 The next stall was probably the one that was causing the most fuss on our journey across China: the clothes stand. Everyone was loving trying on some traditional Chinese garments and more than one pose was struck: #SelfieGalore. And to top it off, we were given a lucky red envelope containing good wishes for the next year.

Learning about China was fun; talking about ancient China, modern China and the differences between their nation and ours. There were a fair few to say the least…from cultural attitudes to the number of ethnic groups in each country.  There are 56 different ethnic groups in China, equating to a total of 53 different languages!

I finished my trip around the fair by creating some New Year themed arts and crafts with paper cuttings and a great visual representation of the festival themes. Oh, and a tiger - well I couldn’t resist! 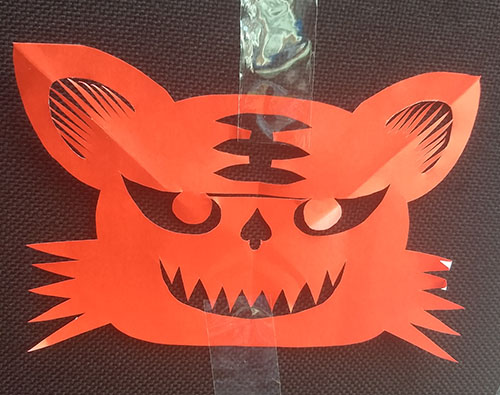