Picturing having to balance a busy degree with the commitments of a sports team isn’t exactly something that would excite most people. The stress of meeting deadlines and surviving hungover morning lectures is enough, without adding training and matches to that.

But the pressure of fitting a sporting career around your degree might actually be more beneficial than playing it safe and just focussing on your classes. Seriously. Let me explain.

"Student life isn’t always straightforward, and when it throws the academic equivalent of pulled hamstring at you, the resilient and adaptable mindset you picked up on the field can be put to use just as well off the field."

The link between exercise and increased mood and mental health is one that’s been increasingly emphasised in recent years. Even the NHS recommends exercise to help deal with mild depression and anxiety. It improves your mood, boosts your self-esteem, and just makes you feel good. You tell me, are you more likely to smash that essay when you’re feeling yourself, or when you just feel like lying in bed and binging Netflix?

As well as tangible effects on your mood, getting involved in sport brings a host of challenges that translate into transferable skills. Fitting in your three training sessions, two matches, four lectures, homework, gym, dog petting sessions, World of Warcraft raiding and cooking classes all into the same week is tough. But it means you learn better time management skills than an angry line chef at an all you can eat restaurant. 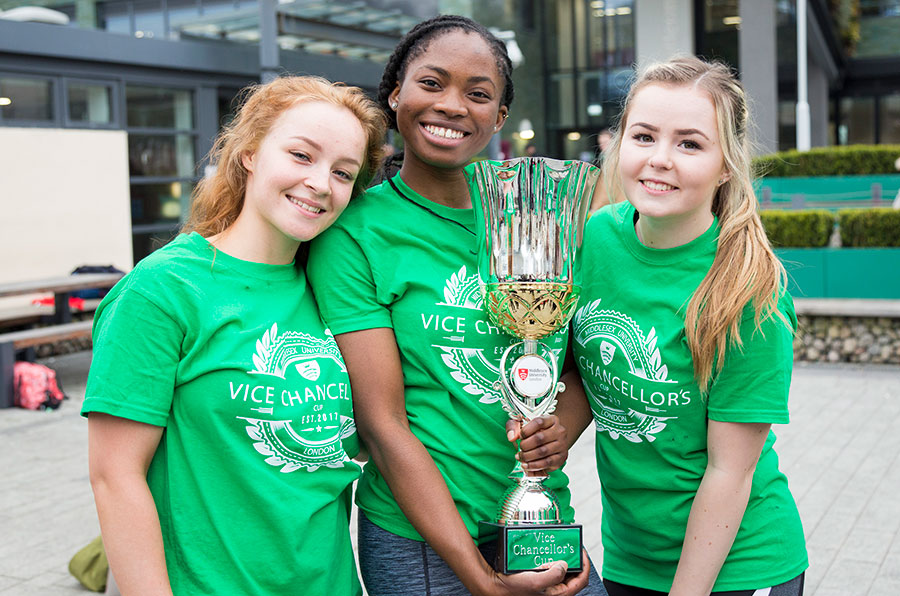 John Ratey, a psychiatrist at Harvard, talked about the neurological link between exercise and mental performance in his book Spark. Comparing MRI scans of previously sedentary people to when they had improved their fitness, he found an increase in the size of the hippocampus – the part of the brain most related to memory and learning.

Athletes are mentally flexible and versatile, good communicators, improvisers, and have to deal with unexpected setbacks like injuries. Student life isn’t always straightforward, and when it throws the academic equivalent of pulled hamstring at you, the resilient and adaptable mindset you picked up on the field can be put to use just as well off the field. And of course, it’s important to remember that these aren’t some mystical qualities that are held exclusively by athletes, they’re learned skills. Just because you haven’t been playing sport yet doesn’t mean you can’t – and even if you’re not the most physically gifted there’s always some sport out there that’ll suit you. For all you know, you could be the next Quidditch or Korfball star. 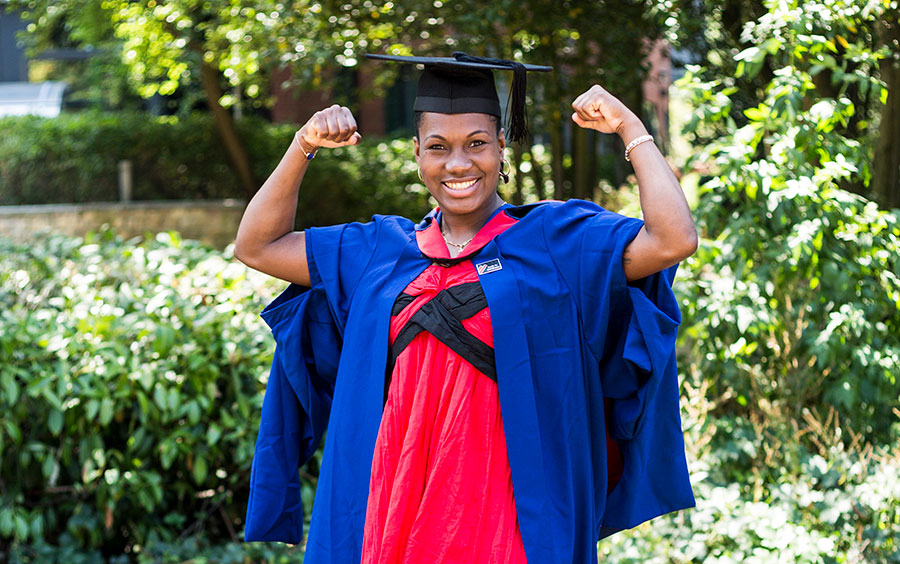 In short, exercise is great. Even if you don’t think it’s for you, I’ve seen first hand (from playing and coaching lacrosse) so many people who were always the ones faking doctor’s notes to skip PE suddenly falling in love with sport. So if you won’t get involved with sport for it’s own sake, do it for your degree. Who knew you could bump that 2:2 up to a 2:1 by running around and getting sweaty with a bunch of other people twice a week?

If you want to get involved with sport at Middlesex, go talk to the sports office (downstairs in MDX House) or come along to our catchily titled ‘Social Activity Wednesdays’(in front of MDX House.)

If, like Nick, you've got an idea for a blog, get in touch with us now