How To Do Summer Like A Londoner: A Festival Guide for Students

As the days become longer and exam season becomes a distant nightmare, many students are tempted to head for the hills to the safety of their parents homes. However, for those of you who dare to stay in the great capital, you will be rewarded with the countless summer festivals it has to offer. But before you cry “There’s no way I can possibly see them all”, this guide will give you the best of the best.

Nestled beautifully on the South Bank is Somerset House which plays host to a great variety of films such as Inception and Being John Malkovich during its summer screening festival. Projected onto the wall of the building, it is London’s biggest outdoor screen and visitors are encouraged to bring a picnic with them, meaning you don’t have to hide 3 bags of popcorn under your suspiciously large hoodie. Somerset House is just under a 45 minute journey from the university, with one Northern Line train from Hendon Central straight to Embankment and a short walk across the Thames. Tickets vary between £19.75 and £26.75 depending on whether you see a single film or a double bill, the double bills do come highly recommended though as they explore specific themes. 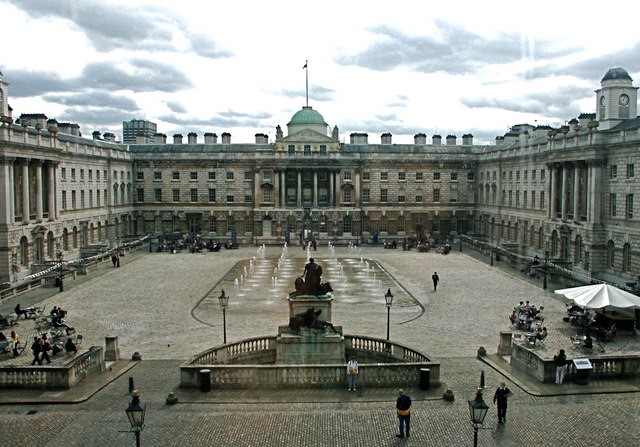 This festival has ran for the last 7 years and continues to showcase the best of comic artistry from across the globe. For those who prefer a more hands on experience, the festival not only offers exhibitions of spectacular art but also workshops for budding artists hoping to get into narrative illustration and comic creation. From the university, travel to Hendon Central Station and catch the Northern Line train to Angel then the 38 bus towards the venue which is The Round Chapel on 1D Glenarm Rd, London E5 0LY.The cheapest tickets are £5 for a Single Day Pass which gives you access to a most of the workshops and exhibitions. Student tickets are available on Friday only but have to be purchased in venue.

Having run since 1993, Meltdown has become a longstanding feature of London festivals. This year curated by The Cure frontman Robert Smith, Meltdown can be understood as a musical brainchild personally created by inspirational artists. This year’s Meltdown features a combination of jazz, rock and post-punk fusions. There will be big name bands such as Manic Street Preachers and The Libertines (at the time of writing) mixed in with events such as Busker’s Stage in which Smith picks out the best buskers in London. The South Bank Centre can be reached via Northern Line from Hendon Central to Embankment with a short walk across the Thames from the station. Ticket prices vary for the band events but many of the smaller events are free. 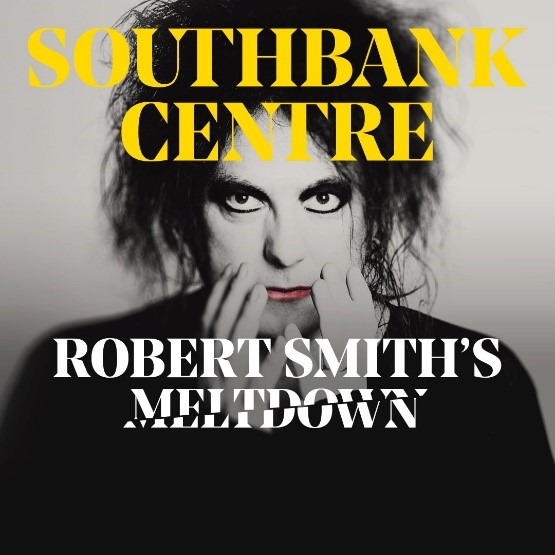 When it comes to theatre, nothing comes close to the authenticity of The Globe Theatre. Situated on the South Bank, it has played host to an innumerable number of plays since even The Bard himself was alive. This annual summer schedule of plays includes many Shakespeare classics such as Othello and As You Like It, alongside thought provoking new plays such as Nanjing, which is being put on to coincide with refugee week.

To take full advantage of the theatre, the £5 standing tickets are highly recommended but there are £22 tickets for those who wish to sit in the gallery. From Hendon Central, the best route is via Northern Line Bank branch, exiting at London Bridge and following the river in the direction of The London Eye. 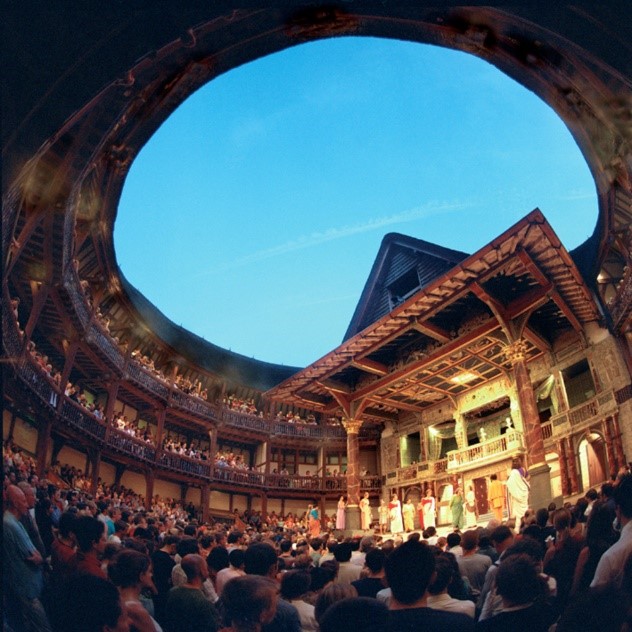