Theatre Arts Master's student Simone Giustinelli had no idea he had picked a play written by one of the tutors on his course when he volunteered to direct at the Talos Science Fiction Theatre festival at the Bread & Roses pub theatre, Clapham. He's ended up doing it with an all-Middlesex cast and crew, too. Here, the Samuel Beckett and Star Wars-loving international student tells more about the upcoming production.

The Talos science fiction theatre festival was looking for directors for two shows, and they wanted young directors who could offer a new vision. They sent an email to MA Theatre Arts course programme leader and I came back to say I was interested. I read the plays – without knowing, I selected one written by a Middlesex lecturer! (Been On The Job Too Long by James Charlton, Head of Media Department)

Working on Been On The Job Too Long, it’s been a rare opportunity to share personal interpretations with a playwright. After reading the play I pulled it apart in my head, but then James explained to me that it’s the custom in the UK to keep all the words in the script, rather than playing around with them freely. And at the end of the process, I discovered that James’s structure was better than the idea I’d had. 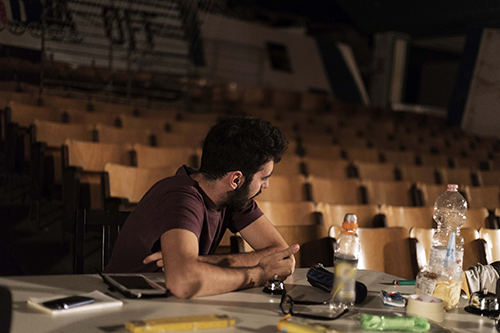 The play is three sets of three monologues, set in the Wild West, present day London and the future. It takes a pessimistic view whereby the same actions can keep being repeated in an endless cycle, and I’ve brought this out by making it more comic at the start and darker towards the end. I think it’s important to have variations in a play with just two performers on stage, to keep the audience’s attention.

I grew up watching Sergio Leone films so that informs my view of the Western genre. Beyond Star Wars I’ve not previously been a huge sci-fi fan, but I am interested in Black Mirror-style, dystopic sci-fi set in the near future. 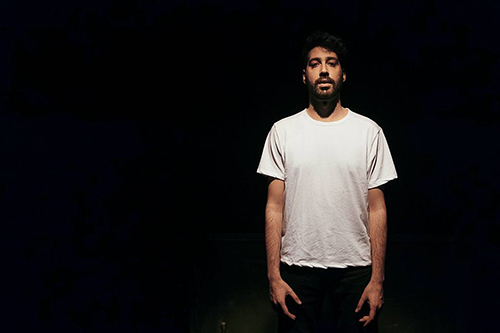 All the cast and crew are from Middlesex: three MA and four BA students. I chose a couple of actors on the BA Theatre Arts course whose work I had seen before and who have a great chemistry as performers. As I have only recently come to Middlesex, this a great opportunity to get to know other people and see how they work.

It’s also the first time I’m directing in English – I have to take a different approach to how I would direct in Italian since I don’t have the same knowledge of the language. My actors are Italian and Bulgarian, and my crew is from Portugal, Brazil, Poland and Slovakia! We’re gelling well as a team, working late into the night together when we need to. 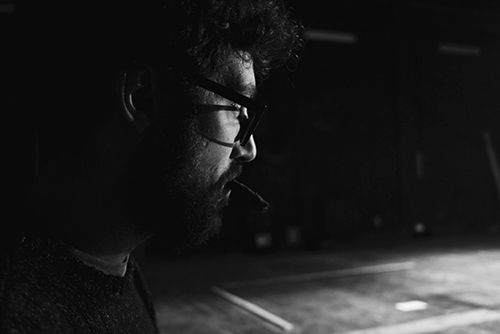 I’m juggling different projects with my course work, which is good training for theatre where you might be rehearsing one play while auditioning for another.

I’m starting to get to know London’s fringe theatres – I can finally afford to go as I have now got my postgraduate loan! I’m much more interested in multimedia work, eg crossing theatre and technology. It’s important for theatre to find new language, to reflect how quickly communication is changing. However I’ve also been fascinated to learn on this project how sci-fi writers are keen to keep one foot in the past, using history as a reference point. 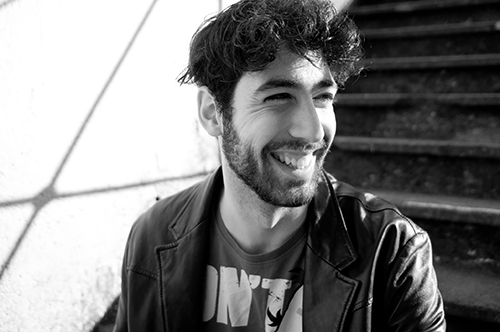